China suddenly blocked an Indonesian newspaper. No one knows why 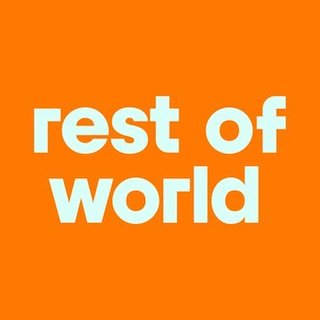 Earlier this week, Chinese censors abruptly blocked access to the website of Jawa Pos, one of Indonesia’s largest newspapers, confounding its publishers.

Hoàng Nguyên Phong, a researcher at the Open Technology Fund who tracks Chinese censorship, noticed on March 24 that Jawapos.com, which is published in Bahasa Indonesia, was being restricted using a technique known as DNS poisoning, which spoofs a website’s IP address to direct traffic to the wrong place. His findings were later confirmed by China-based researchers contacted by Rest of World.